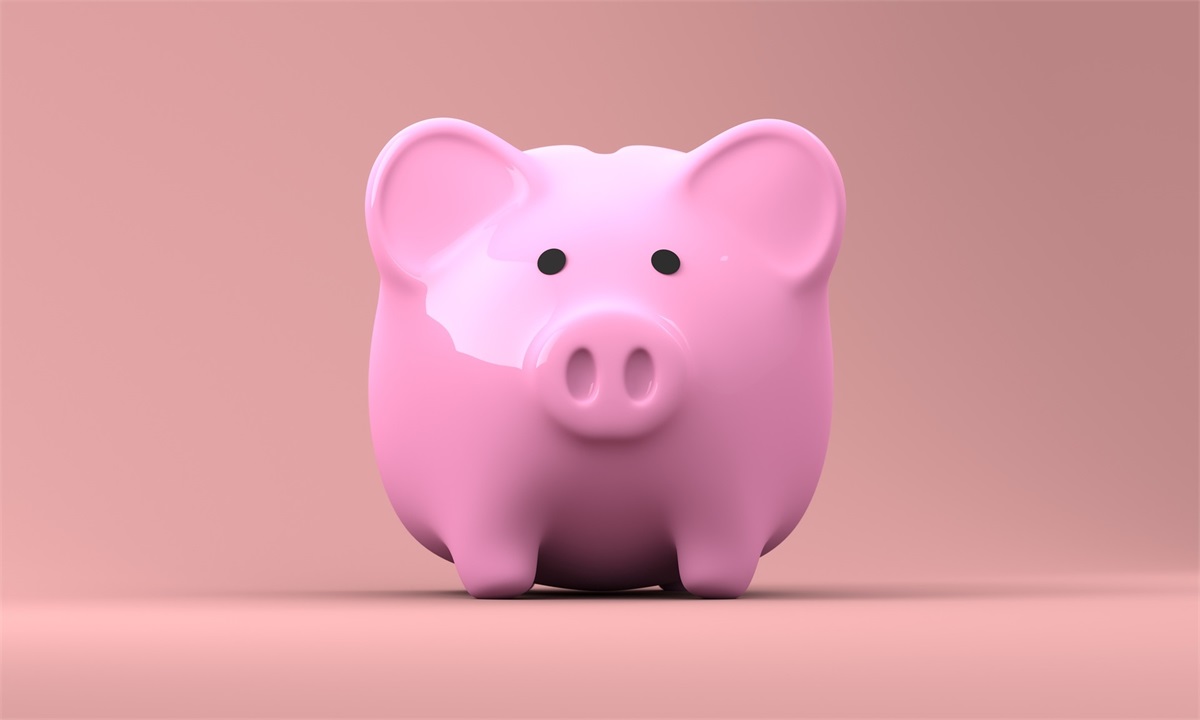 What is a Roth Conversion?

One of the biggest conundrums regarding Roth IRA’s that I run into is either: “should I have money in a traditional IRA or Roth?”  -- or “perhaps I shouldn’t use them altogether?”

As a matter of fact, we’ve actually explored this before.

Check out this article where I made a confession.

Certainly that confession applies to a certain group of folks.

For many millionaire savers, they are currently in a super high tax bracket and they want that tax deduction NOW. They are maxing out their 401ks with pre-tax dollars, or maybe they are even socking away $19k or $25k a year and getting a tax deduction for it today.

On top of those deductions, they are saving more and more money each month and every year, and in turn they want to find other places to stash it away.

That’s a wonderful place for the Roth IRA. However, the government puts limitations on it.

However, there are fortunately some super sneaky ways to get around typical income limitations around Roth IRAs.

Discover how here and here.

This leads us to…

The Problem Retirees Run Into

By the time one hits retirement, there is now this huge imbalance in the types of accounts that they have. This is pretty typical in what I see with many clients.

Let’s say that we have John and Jane Doe. They have just retired at the age of 60 with $2.7 million in assets and have living expenses of $80,000 per year.

Which means that they have $2 million out of $2.7 million in pre-tax accounts. That’s nearly 75%!

In this example, possibly 3 out of every 4 dollars could get taxed in the future if they withdraw money on a pro-rata basis from each account.

One could make the argument that you can have TOO much money in traditional IRAs/401ks.

You see- eventually the government is going to try to get their hands on all that lovely tax-deferred money you’ve been socking away.

This becomes a bigger and bigger problem with compounding growth where now the government requires you to take out a higher and higher percentage every year after you turn 72.

The Possible Solution for Retirees

This is where Roth conversions come into play.

You might be wondering - what is a Roth conversion?

This is where you purposely take money out of traditional pre-tax IRA and then IMMEDIATELY convert it to the Roth IRA.

For someone who is 60 years and isn’t currently taking Medicare, we don’t have to worry about IRMA and income brackets and cliffs and hidden taxes.

For example, if we look at the 2021 tax brackets for a couple who is married filing jointly:

Remember, with a standard deduction, the first $25,100 of your federal income ISN’T taxed. (This could potentially be even higher if you itemize your deductions)

So, if you have $60,000 of potentially taxable income (maybe from pensions or even drawing a nominal amount from your pre-tax IRAs), you are only going to get taxed on $34,900 because of the standard deduction.

This will help them lower their future RMDs and ensure that they could take out more tax-FREE money from their Roth IRAs if they wished to do so.

You can imagine with keeping an eye on the IRMA cliffs, they could do this again and again during ages 65 to 71 to further lower and lower that burden before they ever are forced to take money out by the government.

I will say to you- if you’ve made it this far, you’ve already won! If you have a few million in assets, you’ve done a wonderful job of saving.

If you haven’t gotten there yet, I hope this inspires you to save more and more and utilize Roth when it makes sense.

The tweak of using tactics of the Roth conversion could help you pro-long your assets and possibly avoid or at least reduce onerous future taxes.

The next question becomes--- when is an optimal timing to do a Roth conversion?

We’ll talk more about this in our next article in this 3 part series.