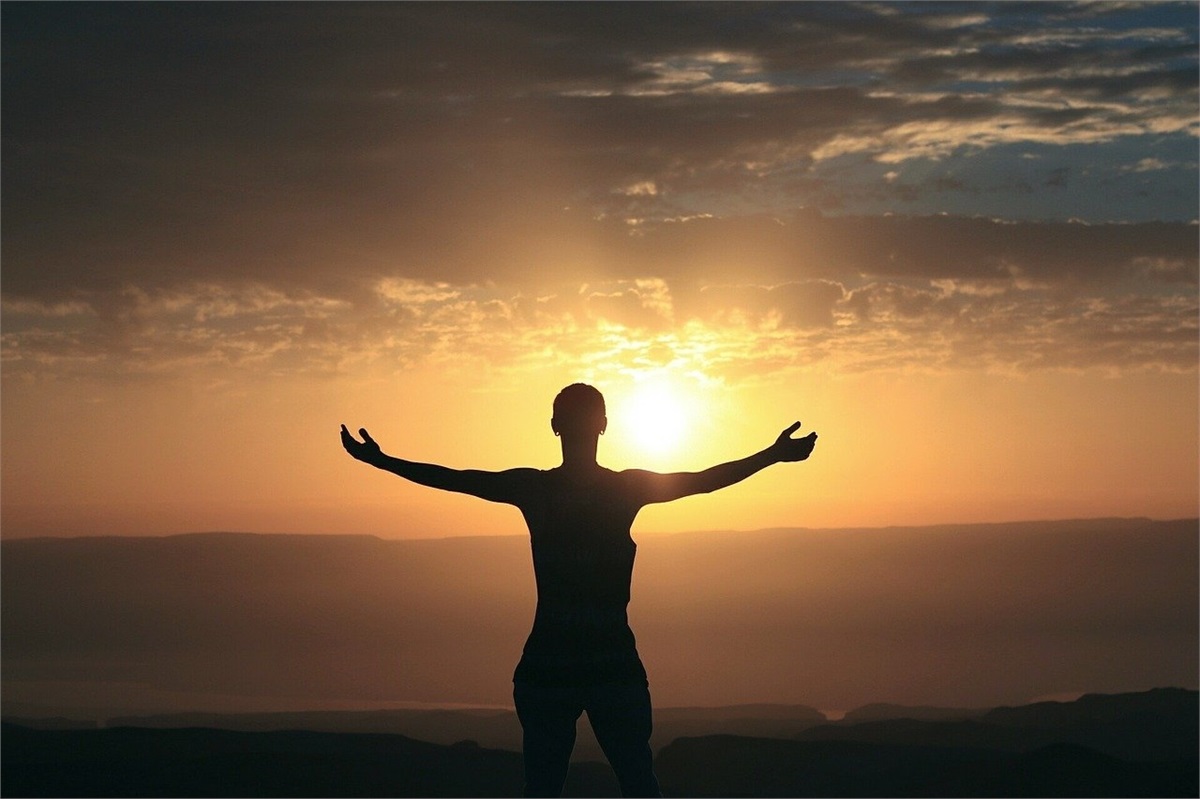 The Best Time to Do a Roth Conversion

When’s the Best Time to Do A Roth Conversion?

The question becomes--- when should you do a Roth conversion?

Is there an optimal time to do it?

Let’s explore when it might be the best times to do a conversion.

How to Time Roth Conversions

There’s really three different factors to consider with the timing of Roth conversions:

More About Income and Taxes

Check out this graph below from the Bradford Tax Institute:

Just taking a quick glance at this graph, you’ll note that we aren’t quite at the lowest rates. The late 1980’s saw even lower tax rates than we see now.

With a sunsetting of the Trump tax cuts, our chronic deficit spending, and a rising tide of baby boomer utilizing social security and medicare that isn’t fully funded, it’s understandable that many folks would prognosticate that higher income tax rates are coming.

Perhaps right now is a good time to do a Roth conversion.

However, I would point back to that it depends on our income bracket.

Remember from the last article, this table:

While it is true that the highest tax brackets may rise, there are plenty of other brackets.

I would argue that most high earners who are currently earning more than $330,000, aren’t likely to keep earning that amount of money in retirement.

In my opinion, no. I don’t think it’s likely or even probable. Is it Possible? Yes. But it is still extremely unlikely.

I believe that for many folks the BEST timing is in 2 situations:

However, as usual there are EXCEPTIONS to these generalities. There are some cases where perhaps your retirement income might equal or be close to your working year’s income.

In these cases, you could easily make an argument that your tax brackets may not be changing much!!

Thus, you might as well convert some money to Roth right now to avoid high RMDs once you hit 72.

Where the Market Is

One of the BEST times to do a Roth Conversion is at an opportune time in the market.

Now, we don’t know when that may be for sure. Check out this blog post…

Should You Wait for a Dip?

Here are some of the lessons I learned from my research:

Why do I make these suggestions?

First of all, you are converting a much smaller amount of money then it was previously.

On top of that, imagine what could potentially happen with the portfolio’s growth.

Let’s say that you don’t need that money any time soon. You can still let it grow and grow over the next 10 to 20 years before you need it.

Let’s also say that you average a 6% annual compounding rate of return over that time period.

Since you converted it to the Roth --- that money is ALL tax-free.

What if you didn’t need the money for 20 years?

That’s a huge difference in your balance in your Roth. Heck, you just about doubled your initial $100k investment.

More about Age as a Factor

Now, remember how earlier I mentioned that an early retirement was ideal (55 to 64) to start doing Roth conversions?

Let’s dive more into that.

For all the details make sure to read this blog post.

Let’s take a look at how Medicare and something it calls “IRMAA” can impact some couples in the go-go years and beyond.

First, what is IRMAA? It stands for “Income-Related Monthly Adjustment Amount.” The emphasis is on “income” because it is a monthly tiered surcharge (again, a kind of tax) that is tacked on to people’s Medicare Parts B and D premiums. But it only happens if you have income over $87,000 for singles and $174,000 for married couples. Let’s take a look at what this means in action.

Meet George and Martha. They are a high-earning married couple, and both are Medicare Part B and D participants. IRMAA surcharges affect income from two years prior, and this couple was on track for $271,500 of modified adjusted gross income, or MAGI, in 2018.

Look at this Part B IRMAA chart.

Make sure to read the rest of the blog post for more details!

You definitely need to be very wary of doing conversions for anything above those 2 thresholds!!

I will say to you- if you’ve made it this far, you’ve already won! If you have a few million in assets, you’ve done a wonderful job of saving.

If you haven’t gotten there yet, I hope this inspires you to save more and more and utilize Roth when it makes sense and to examine your situation.

The next question becomes--- what could this scenario look like?

We’ll talk more about this in our next article in the final part of this 3 part series.